The Commonwealth War Graves Commission (CWGC) honours the 1.7 million men and women of the Commonwealth forces who died in the First and Second World Wars, and ensures they will never be forgotten. CWGC commemorates the war dead, its principal function is to mark, record and maintain the graves and memorials of military service personnel who died in the two World Wars.   It maintains cemeteries and memorials at 23,000 locations in more than 150 countries, and preserves extensive records and archives.

The CWGC identified the need for a new system to record and track condition survey reports from across their historic global estate.  The requirement was for a centralised solution to capture location and condition information from their worldwide sites and make this accessible across the organisation.  Given the global needs of the operation the solution should be cloud based with an easily accessible interface (many staff do not have English as a first language) and an ability to access data easily.

In September 2017, Tribal’s cloud-based K2 Asset Management solution was selected by the CWGC to manage the condition surveying of cemeteries and memorials worldwide. In K2, CWGC has purchased a system which will allow them to capture all their location and condition information in one system and provide a single source of truth across the whole organisation.

Tribal worked with CWGC to deliver on the implementation of K2, building the new environments and performing the initial training/workshops. The Commission put together an internal training guide with Tribal’s assistance.  Tribal also performed end user training in Maidenhead, Catania (Sicily), and, in Arras (France). CWGC went live with K2 in July 2018.

The Commission has also bought into Tribal’s Cloud offering as they believe it brings the best value for them. The Commission are recording all their locations, features (Composites), Condition and Work Estimates in K2. CWGC use an interface, developed by Tribal, which allows them to bring all their existing Condition data into K2.

Longer term CWGC are reviewing K2 Projects and are considering bringing other records into K2. 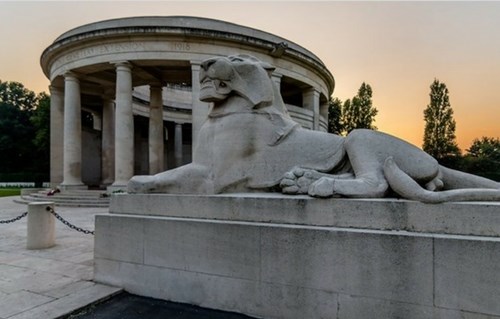 K2 will help CWGC to deliver their KPI's: 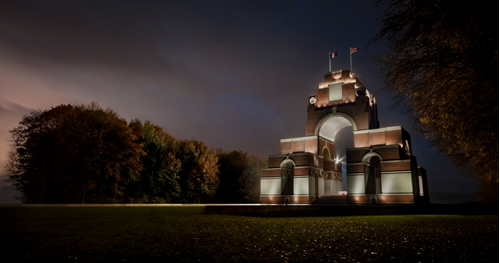 “We have worked closely with Tribal to introduce K2 for our condition surveys across over 2000 cemeteries and memorials around the world in our care, some of which contain very complex structures.  We are very pleased with the way that the software allows us to input and manage our condition data and quickly obtain reports.  We have skilled professional staff undertaking the surveys but being based in different countries and speaking a variety of languages it was very important for us that the software allows ease of use and consistency; we are delighted with the results so far”.