PRPIL: A fast and hassle-free way to achieve licensure when you transfer to Massachusetts 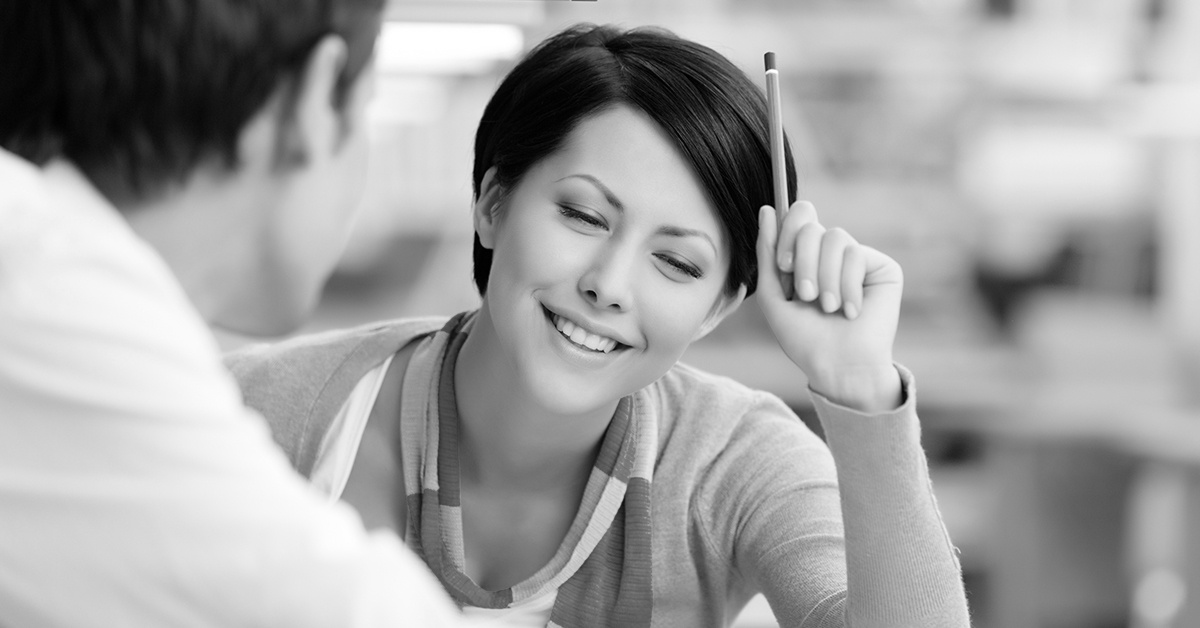 Before his move to Massachusetts, Stephen Pettit had been a teacher for a long time. His route to teaching was a more unusual one. Despite having always wanted to teach, Stephen graduated from his undergraduate degree in the early 1970s and was advised not to go into teaching, because at that time there was a glut of teachers and no one was hiring. So he began a very successful career in the steel industry, working his way up over the next 30 years:

END_OF_DOCUMENT_TOKEN_TO_BE_REPLACED

A recent report by Deloitte found that by digitising manual payment processes, Australian schools could redirect more than 2,000 hours of teacher and admin time towards learning outcomes per school.

END_OF_DOCUMENT_TOKEN_TO_BE_REPLACED

How wide is the digital divide in education? 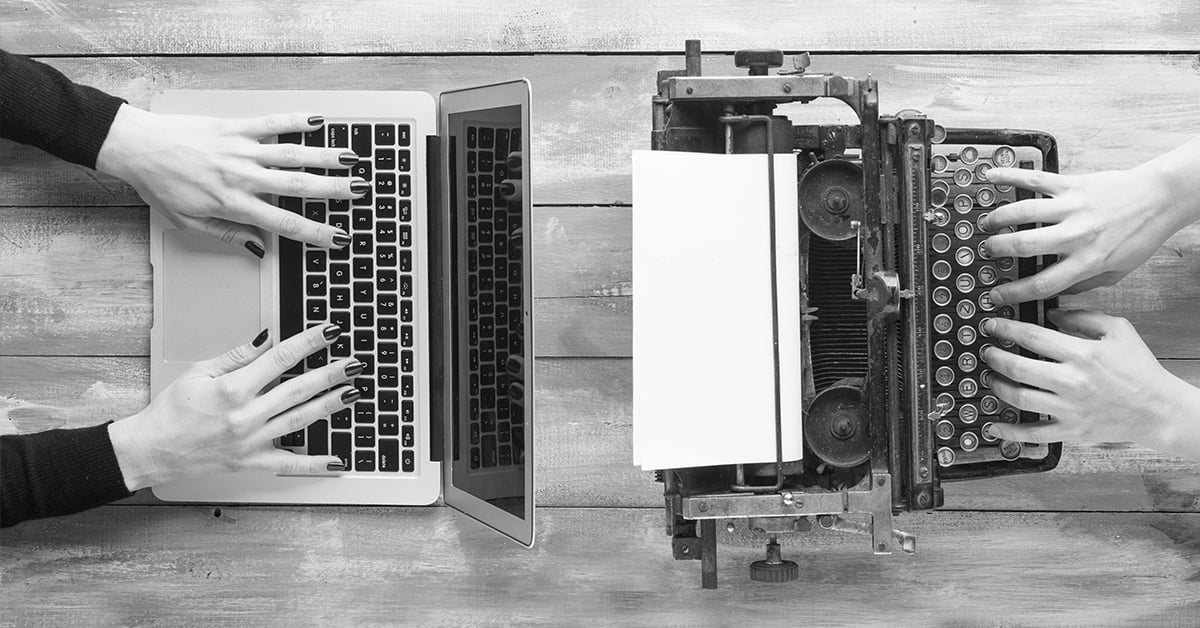 If you’ve been reading our blogs in this series, you’ll have seen how the technology necessary for cloud-based blended and distance learning as well as MOOCs is undoubtedly more prolific and cheaper than it ever has been – hence more and more educators around the world are moving to the cloud. Yet many argue that the digital divide is widening: the gulf between those who have ready access to computers and the Internet, and those who do not.

END_OF_DOCUMENT_TOKEN_TO_BE_REPLACED 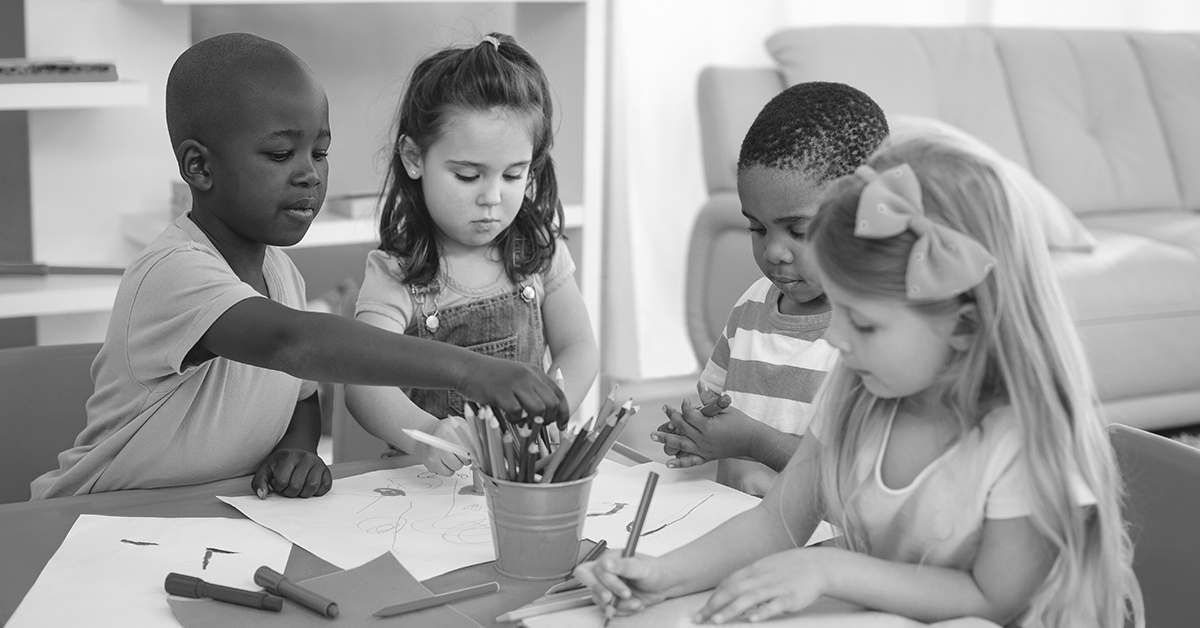 High quality early years provision has a positive impact on the daily lives of young children, and in their longer-term learning and achievements. The wealth of research substantiating this statement is well known to those who work in the early years sector.

END_OF_DOCUMENT_TOKEN_TO_BE_REPLACED 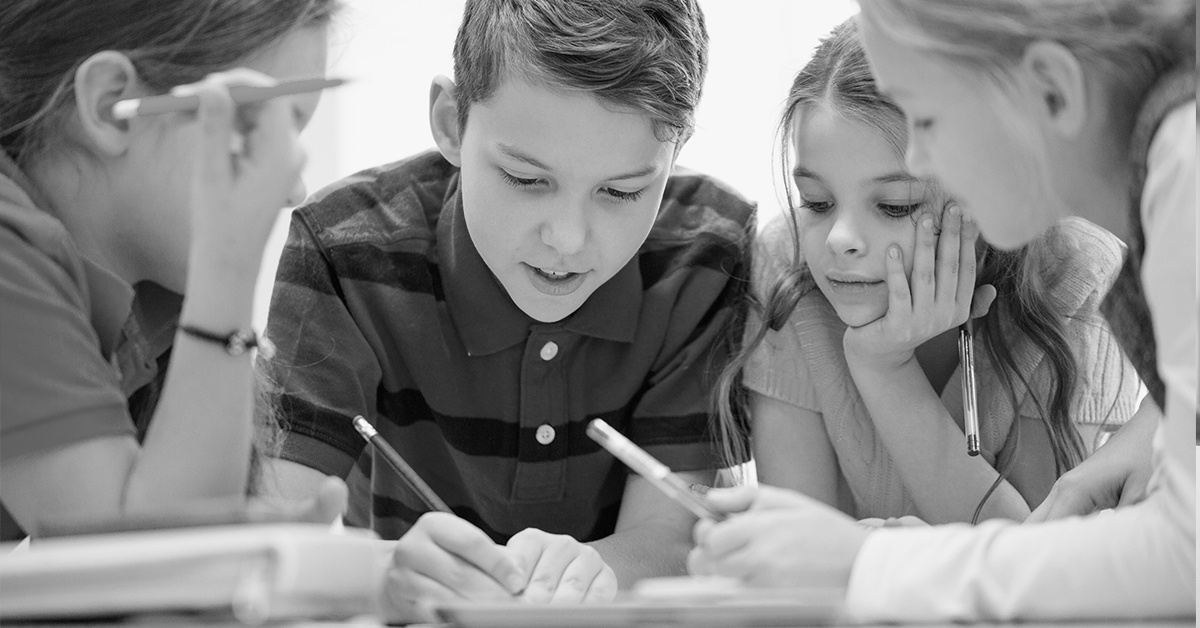 Two new publications this year have once again highlighted the impact of a limited vocabulary on the achievement of a child: ‘Why Closing the Word Gap Matters” an Oxford Language Report and ‘Closing the Vocabulary Gap’ by Alex Quigley.

END_OF_DOCUMENT_TOKEN_TO_BE_REPLACED

What happens when teaching is no longer restrained to the classroom?

The need for more learner-centred systems (over institution and educator dictated systems) is growing. After all, digital natives demand flexible and tailored services – their apps and lifestyle tools are increasingly 24/7 and accessible from smart devices. Cloud-based apps are loved by resident students, blended students and distance students alike: students are empowered.

END_OF_DOCUMENT_TOKEN_TO_BE_REPLACED

The Cloud, SaaS, and Automation – and what it means for the education sector 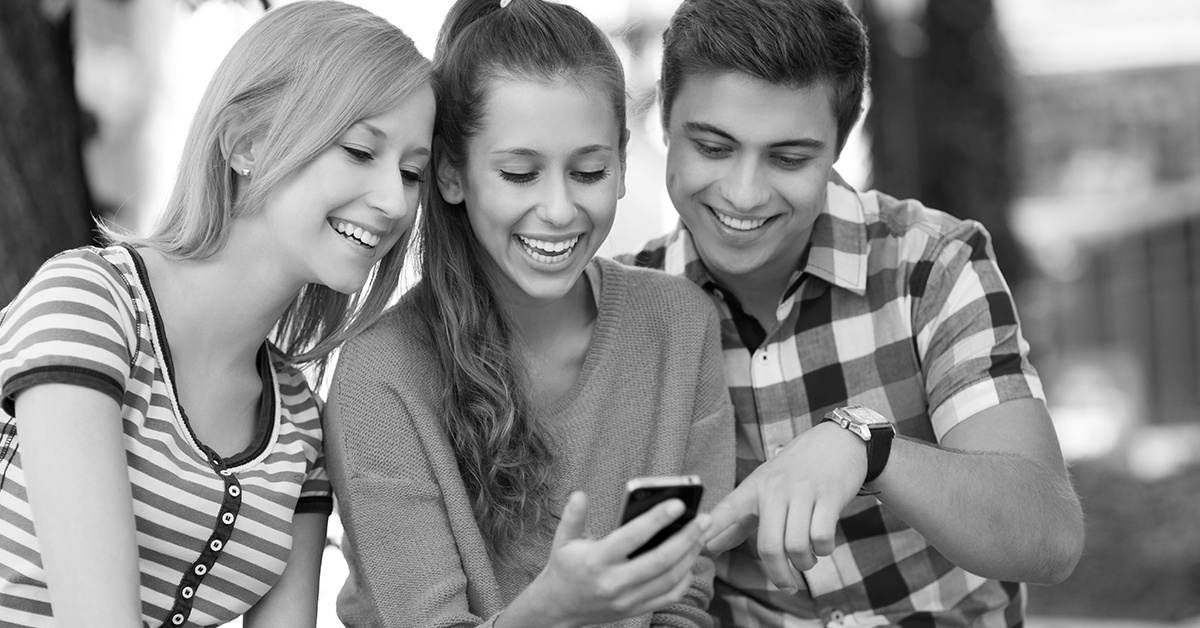 If you’ve kept an eye on education software solution providers over the past 12 months, chances are their latest or soon to be major release is SaaS. When surveyed, 96 per cent of UK universities and 35 per cent of schools have implemented some sort of cloud technology in 2017.

END_OF_DOCUMENT_TOKEN_TO_BE_REPLACED 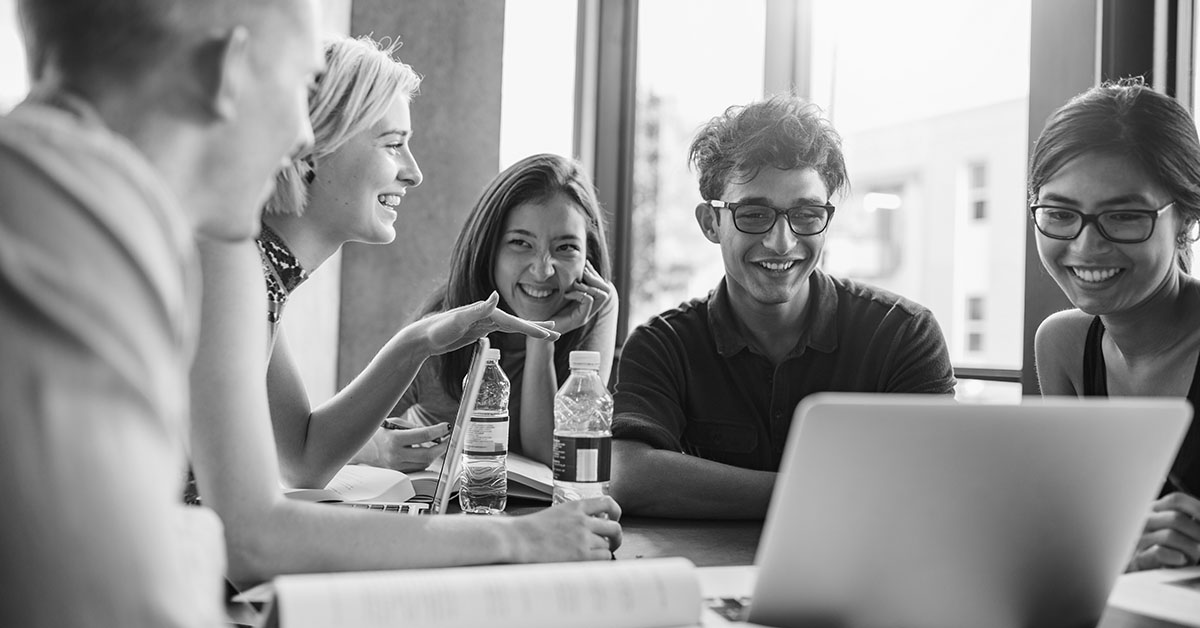 The cloud has been an almighty buzzword in education over the past decade and during its infancy fears of security and dependability were rife. While the initiative was there, secure, reliable and high-speed Internet connections were lacking or cost-prohibitive. Over recent years, this has all changed.

END_OF_DOCUMENT_TOKEN_TO_BE_REPLACED

When it comes to schools and information technology, attention tends to focus on how best to make use of IT as a teaching aid. Strategies include equipping students with notebooks, installing smartboards in classrooms, and incorporating internet-based resources in the learning process.

END_OF_DOCUMENT_TOKEN_TO_BE_REPLACED 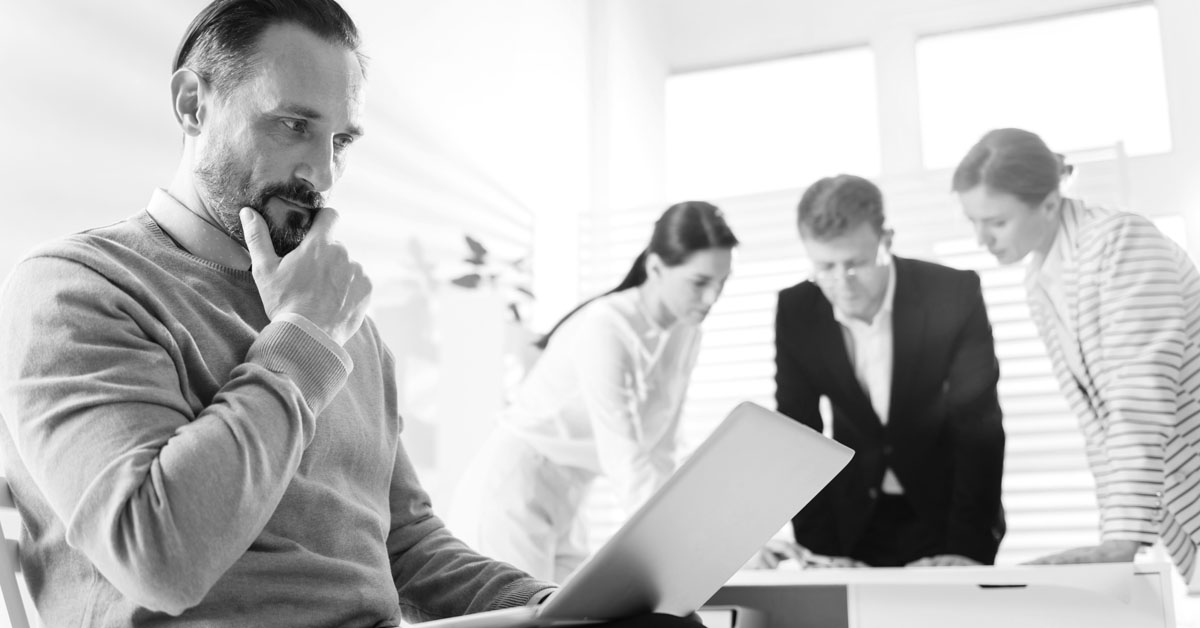 Data consistency and its accuracy in support of legislation compliance and driving positive student outcomes are the biggest daily challenges for those working in and delivering education across Australia and New Zealand.  That’s according to the “Global Education Market Study” conducted by Tribal Group, a pioneering world leader of education software and services.

END_OF_DOCUMENT_TOKEN_TO_BE_REPLACED

Previous All posts Next

Stay up to date with news and latest Tribal insight