The Apprenticeship Levy: reflections on funding, two years on

In May 2019, the apprenticeship reforms will be entering their third year. Long enough for the policy to have bedded in sufficiently to provide meaningful data on how providers and employers are using the levy. Now seems a good time to reflect on the reforms.  Before we do, it’s worth reminding ourselves of the breadth of these changes:

The above is not exhaustive and is no mean feat. It is probably for this reason that the government deliberately left the programme largely unchanged in its first two years of delivery. But now the ESFA has some data to evaluate the programme and could take some corrective actions based on that information.

One major change I can foresee is around apprenticeship financing.

The levy is a tax and all money collected technically becomes public money. It is different in that, unlike most taxes, the money collected doesn’t go into a big pot to be redistributed immediately, instead it is still tied to the entity from which it was taken for up to two years after being levied until:

However, this is primarily a budgeting issue for the treasury, not the problem of providers. A bigger issue is that levy and non-levy paying employers are being treated differently. Non-levy paying employers must still operate within an allocation determined by the ESFA whereas smaller employers with a pay bill just over £3million can access as much heavily subsidised funding as they want, provided they meet the required employer contribution once they have exhausted their levy pot. 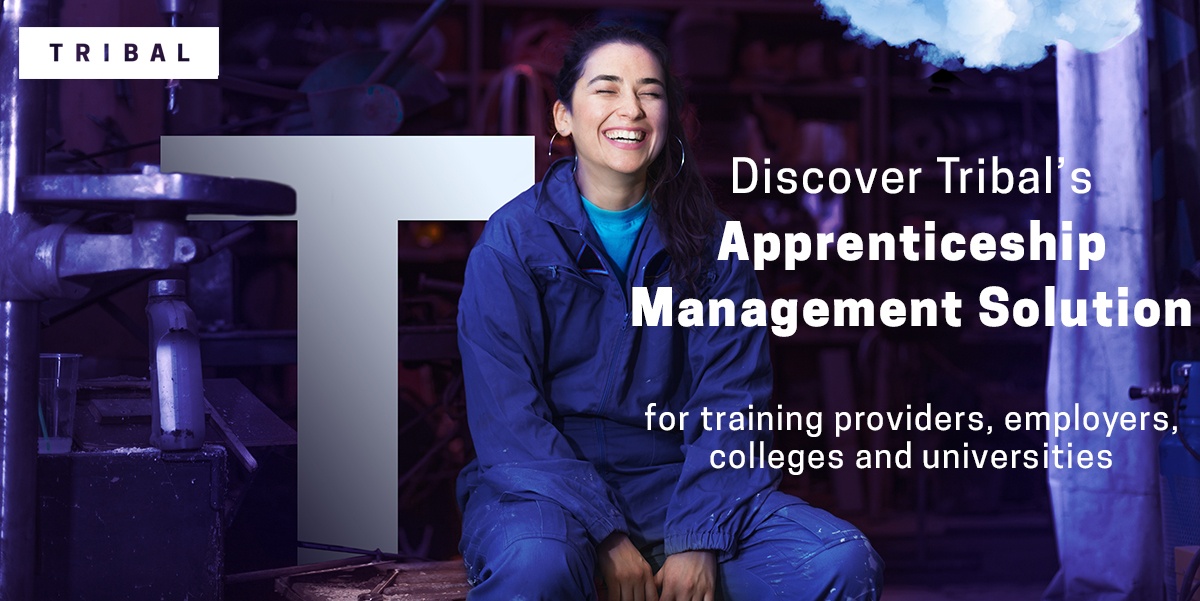 The intention is that the system is demand led with the employers in the driving seat. But, in practice, for the first two years of its operation, the system has only been truly demand led for employers paying the levy. It cannot be demand led for non-levy employers who must turn away suitable apprentices because they are maxed out on their allocation. This was only intended to be a stop-gap and the intention was always that non-levy providers would eventually be added to the Apprenticeship Service, but this hasn’t happened yet.

"Anne Milton has indicated that getting the smaller employers onto the Apprenticeship Service is the key strategic goal for her department."

The level of funding is another matter and will need to be reviewed. I don’t expect clarity on this until the Brexit fish has been fried so I will not speculate here. That said, the recruitment profile and the behaviour of providers is clearly having a profound impact on funding. The National Audit Office published a report in March 2019 and its findings are very revealing.

The report goes on to state, “The Department projections show that, even if starts remain at current levels, spending could rise to more than £3 billion a year once frameworks are withdrawn and all apprenticeships are on standards”.

It is clear that the levy pot could not sustain 3 million starts even if that number could be recruited. Skills Minister Anne Milton recently acknowledged that they may fall short of the target as they don't wish to compromise on quality. I think it is therefore a safe bet to say the target will be quietly dropped. In a conversation with Nick Linford, the Skills Minister also said she'd be delighted if the levy funds were exhausted due to overwhelming employer demand, that would be a fantastic problem to have. She also felt it was for employers to decide where to recruit to meet their own needs and for this not to be prescribed by government.

It is important to keep in mind that every one of the three million target represents a potentially life-changing opportunity for somebody. Many learners on less expensive standards at level 2 could miss out if these trends continue. The value of a standard reflects the cost of delivery, not its value to society. For the cost of one Chartered Surveyor Standard at £27,000 you could recruit nine apprentices to Adult Social Care at £3,000 (assuming you follow 95% of providers and negotiate at the band maximum).

Of course, resources are finite but there must be equity in the system. It should not prevent non-levy providers accessing public money to recruit apprentices if it allows just slightly larger employers to do so. And secondly, the importance of Level 2 apprenticeships should not be underplayed (and more importantly underfunded) as these represent vital opportunities for a large number of learners that need this step to develop their skills.

If you’d like to keep abreast of all the latest advice for quality apprenticeship delivery, visit our Apprenticeship Information Hub.

COVID-19, the changing nature of our approach to Professional Services

Online enrolment process - getting a compliant solution for you

How to deliver virtual lessons